The seminar was held in cooperation between the Friedrich-Ebert-Stiftung and “El-Marsad” organization for training and consultation in the framework of program on developing the local councils. It is worth mention that the project on “developing local councils” has four stages, where this seminar is calculated to be the second stage of the whole project. 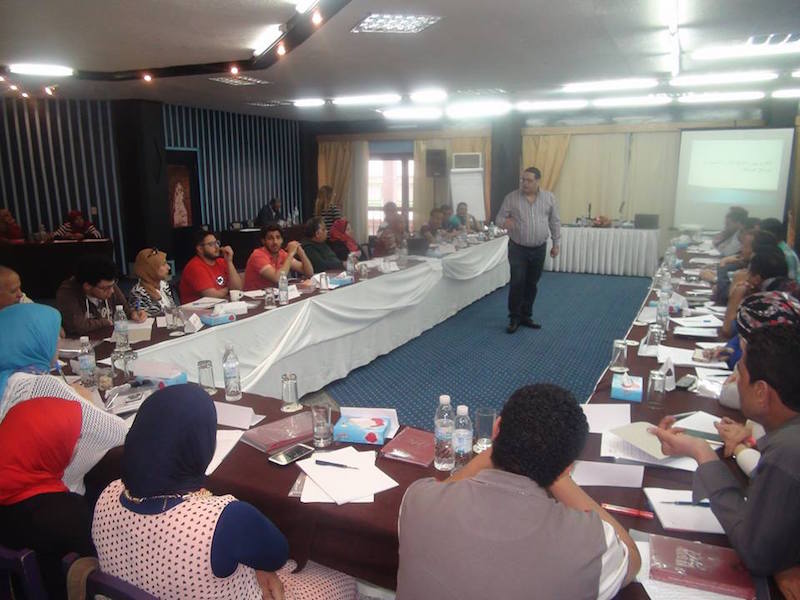 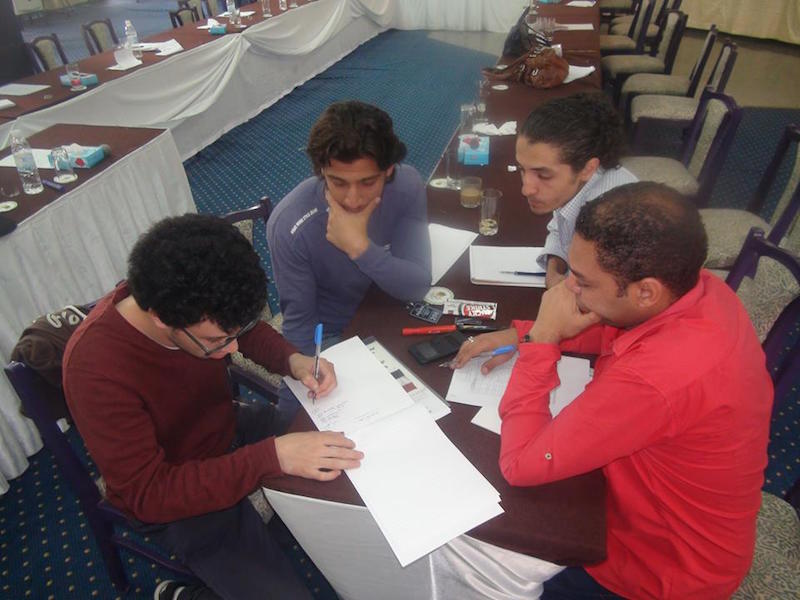 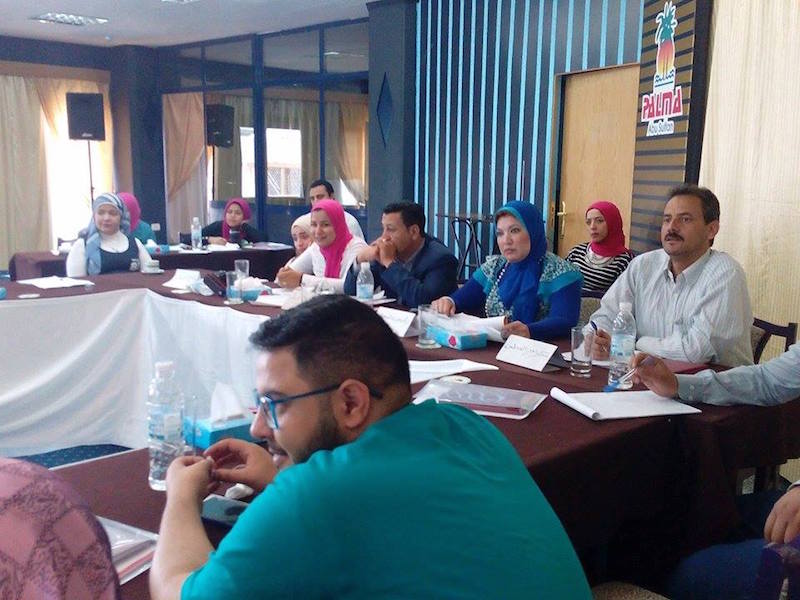 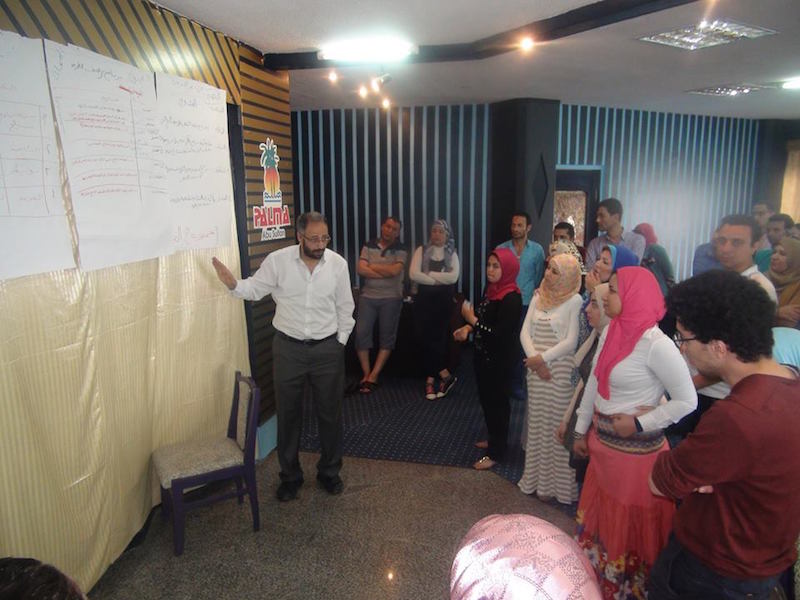 Mr. Ahmad Fawzi (Chairman of “El-Marsad” Organization) pointed out, that the foundation is primarily interested in civil society and political mobility. He also pointed out, that the current constitution greatly expanded the powers of local councils and its structure by increasing the number of women and youth in it.

Fawzi added that the conference aims to raise the capabilities, skills and information of candidates who wish to run in the coming local council’s elections and discussed with them a number of topics.

Lecturer Mr. Mahmoud Abdel-Fattah, who participated in this event, pointed that the second events day had seen a large number of discussions on community development programs within the local administration departments and how to set up an initial list of local needs on a governmental level of those participating in this event.