Inspired by its general aims to promote democracy and social justice, to support economic and social development, as well as to advocate for human rights and gender equality, the Friedrich-Ebert-Stiftung (FES) started working in Egypt in 1976. For more than 40 years, the office operates in cooperation with local partners within the framework of several agreements with the Egyptian government. The first was endorsed by Presidential Decree 139/1976 and by the Egyptian parliament. The agreement was renewed in 1988, endorsed by Presidential Decree 244/1989 and approved by the Egyptian parliament.

In March 2017, a new Additional Protocol was signed in Berlin by both, the Egyptian and the German governments, amending the Cultural Agreement of 1959. This protocol was ratified by the Egyptian parliament in July 2017 and entered effect in November by Presidential Decree 267/2017.

While the legal framework of FES’ engagement in Egypt has changed, its commitment to assist the Egyptian people during the ongoing transition process remains the same. The Egyptian uprising of 2011 was driven by demands for profound social and political change. Responding to these aspirations still is and will be the main challenge for stakeholders and the whole of Egyptian society during the coming years. Through a brought range of mutually agreed upon projects, FES is contributing to meet this challenge. 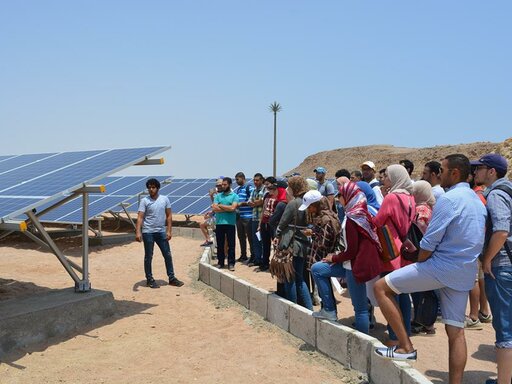 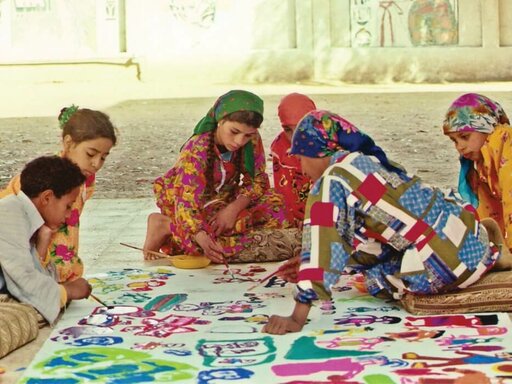 Ensuring equitable access to public services and protecting the most vulnerable in society ... More 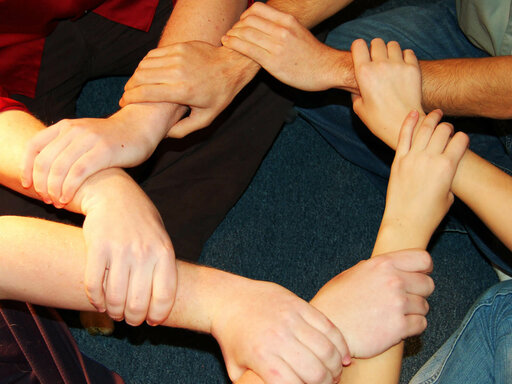 Despite the relatively large number of NGOs operating in Egypt, it is evident that their impact on society can significantly increase. More 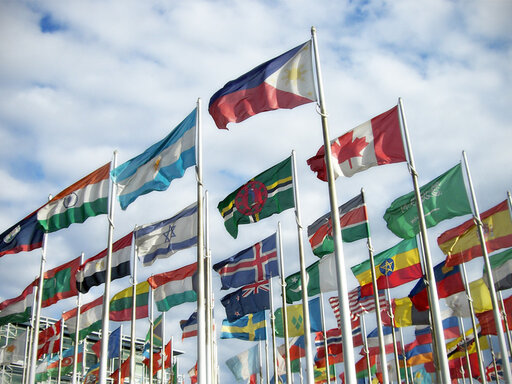 FES is committed to establish a common ground for regional and international understanding and dialogue. More

The region of the Middle East and North Africa includes the Arab world, Israel and Iran. This region is characterized by a limited integration and an extreme heterogeneity in terms of language, culture, and religion on the one hand.